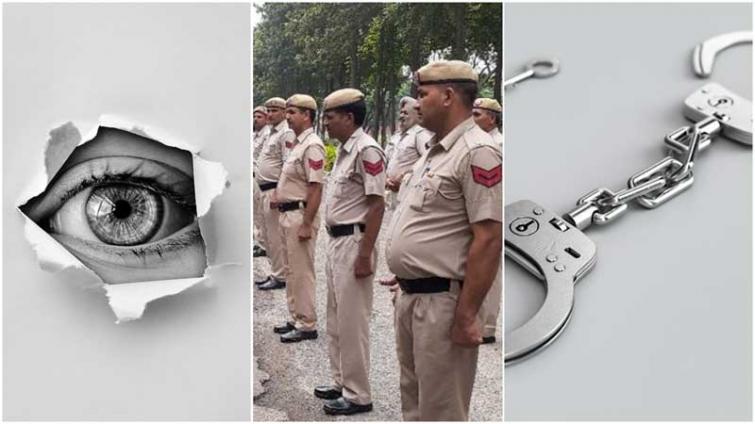 The arrested accused were providing sensitive information related to the Indian Army to their handlers based in Pakistan, Times Now reported.

The arrested people have been sent to custody.

According to police reports, the three arrested men have been identified as 34-year-old Ragib and 28-year-old Mehtab and Khalid. They have been living in Hisar for some time now and were employed as workers in an under-construction building, reported the news channel.