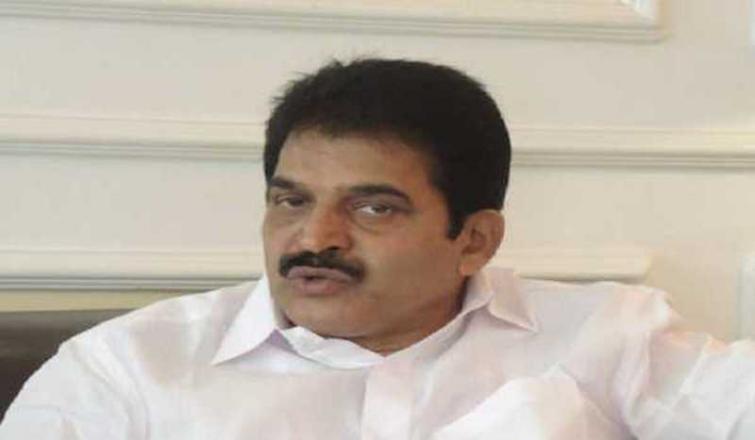 Party sources said that the meeting of AICC general secretaries and state in-charges will be held at 1100 hours tomorrow, at AICC headquarters.

AICC General Secretary in-charge of organisation, KC Venugopal had called the crucial meeting at a time when the party is suffering to find a replacement for Rahul Gandhi after he stepped down as party president.

According to party leaders, the official agenda of the meeting is to discuss the preparations to be made to celebrate former Prime Minister Rajiv Gandhi's 75 birth anniversary, which is on August 20.

Earlier, Mr Venugopal had instructed all state units to reach out to the mass through different programmes like blood donation, plantation drives, seminars etc on the day.

However, party sources said, the meeting will deliberate on the crisis which the party is facing after the poor performance in the Lok Sabha polls.

Besides Mr Gandhi's resignation, the grand old party lost the government in Karnataka and party MLAs in Goa switched to the BJP.

It is the first crucial meeting the Congress is convening after Mr Gandhi announced his resignation, which had put the party in a dilemma.

Party sources indicated that tomorrow's meeting is also likely to fix a date when the party's highest decision making body, the Congress Working Committee, will meet.