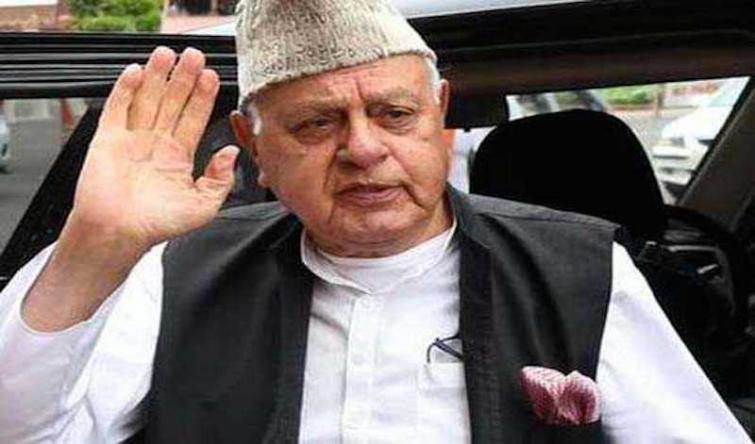 Abdullah, who is the Member of Parliament (MP), also expressed sorrow over the unfortunate death of a 12-day-old baby, who was injured in a heavy mortar shelling and firing in Shahpur sector of Poonch.

“Our party has always maintained that it is common population living across the LoC that has to bear the brunt of escalation of tension between India and Pakistan. Unfortunately the leaders across the border have always shut their eyes to the sufferings of people who come in the line of fire between the two countries. I extend my condolences to the affected family. I pray for much needed strength to them to bear the inconsolable loss. It is indeed heart wrenching to see such tragedies,” he said.

Impressing upon both India and Pakistan to maintain maximum restraint, Abdullah said, “Every time skirmishes escalate on border or LOC, it is common populace that has to bear the brunt. I urge both the countries abide by the ceasefire agreement religiously. The intermittent border skirmishes, whenever they take place render the activities of people living across LOC dysfunctional. It is high time for both the countries to respect the dignity of lives of people living across the border. The need of the hour calls for total cessation of hostilities.”