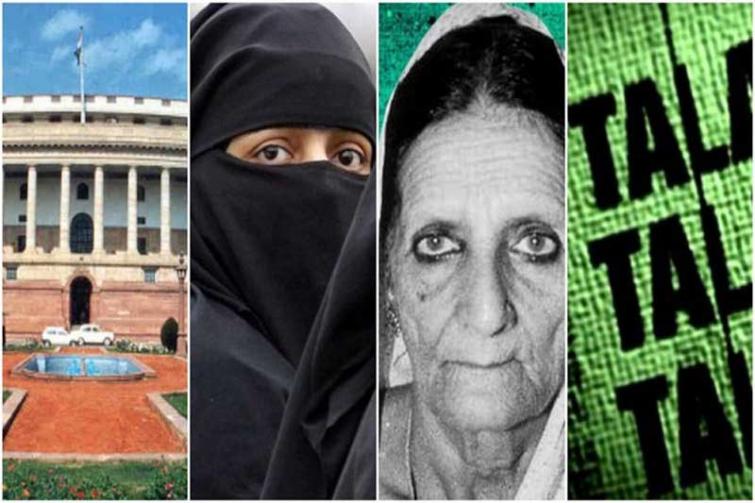 New Delhi, July 30 (IBNS): After the Right To Information (RTI) Amendment, 2019, the Bharatiya Janata Party (BJP)-led National Democratic Alliance (NDA) government is looking to pass the triple talaq bill in the Rajya Sabha on Tuesday despite lacking the required number in the lower house of the parliament.

The bill, which aims to end the practice of instant divorce given to wives in the Muslim community, was tabled by Union Law Minister Ravi Shankar Prasad in the Rajya Sabha on Tuesday. It was earlier passed by the Lok Sabha, where the BJP enjoys a comfortable majority.

Several opposition parties want the bill to be sent to the Select Panel as they disagree with the criminalisation of the husbands of Muslim community.

According to the new law, the Muslim men could face jail for exercising the triple talaq practice, which is essentially divorcing their wife by uttering "talaq" thrice.

The Opposition argues how would the Muslim men pay their wives if they go to jail.

Rajya Sabha chairman M Venkaiah Naidu has allotted four hours for the discussion of the bill.