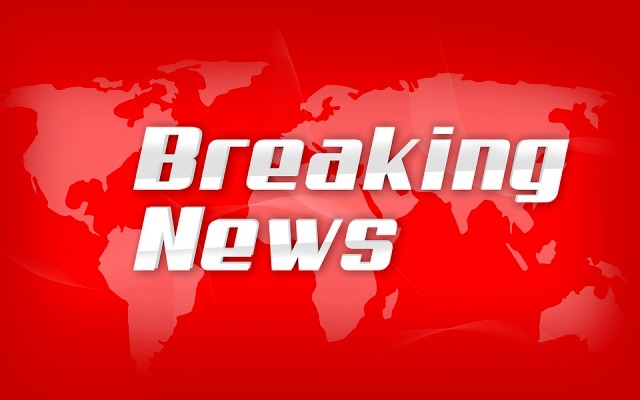 Met Governor, will swear in as Karnataka CM at 6 pm: BS Yeddyurappa

Bengaluru, July 26 (IBNS): After meeting Governor Vajubhai Vala and staking claim to form the next government, Karnataka Bharatiya Janata Party (BJP) chief BS Yeddyurappa on Friday said he will swear in as the Chief Minister in the evening.

"I met the Governor to stake claim to form the government. The Governor has agreed for a swearing in ceremony at 6 pm today," Yeddyurappa said.