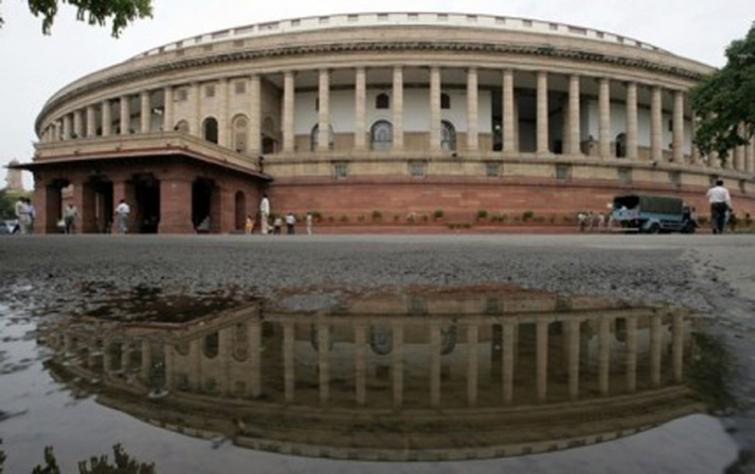 New Delhi July 25 (IBNS): With the fence sitting parties like Biju Janata Dal (BJD), Telangana Rashtriya Samithi (TRS) and YSR Congress Party (YSRCP) deciding to back the centre on RTI bill, the decks are cleared for it's passage in the Rajya Sabha.

NDA as a whole were 6 short of majority in the Upper House and with these supports the number is shooting up to 129 while the magic number remains at 118.

"It is not correct to demand that all bills be sent to the Standing Committee or Select Committee," YSR Congress leader Vijaysai Reddy told NDTV.

It is been learned that the PDP ,too, might back the government in this issue although the party supremo Mahbooba Mufti remained tight-lipped.

Earlier the Congress led by Sonia Gandhi strongly opposed the bill in it's current form.

The RTI changes will allow the government to decide the tenure, salary, allowances and other terms of service of the Information Commissioners at the Centre and states.