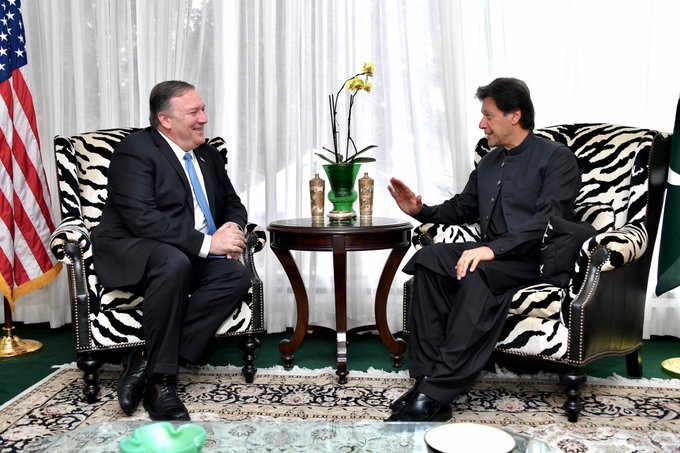 Islamabad, July 24 (IBNS): Pakistan PM Imran Khan has made a startling revelation that around 30,000 to 40,000 terrorists are still present in his nation.

According to media reports, he made the remark at the United States Institute of Peace.

Khan is currently on a three-day visit to the US.

He met US President Donald Trump during the visit.

"Until we came into power, the governments did not have the political will, because when you talk about militant groups, we still have about 30,000-40,000 armed people who have been trained and fought in some part of Afghanistan or Kashmir," Khan was quoted as saying by India TV.

"We were fighting the US war on terror. Pakistan has nothing to do with 9/11. Al-Qaeda was in Afghanistan. There were no militant Taliban in Pakistan. But we joined the US war. Unfortunately, when things went wrong, where I blame my government, we did not tell the US exactly the truth on the ground," Khan was quoted as saying by the Indian news channel.