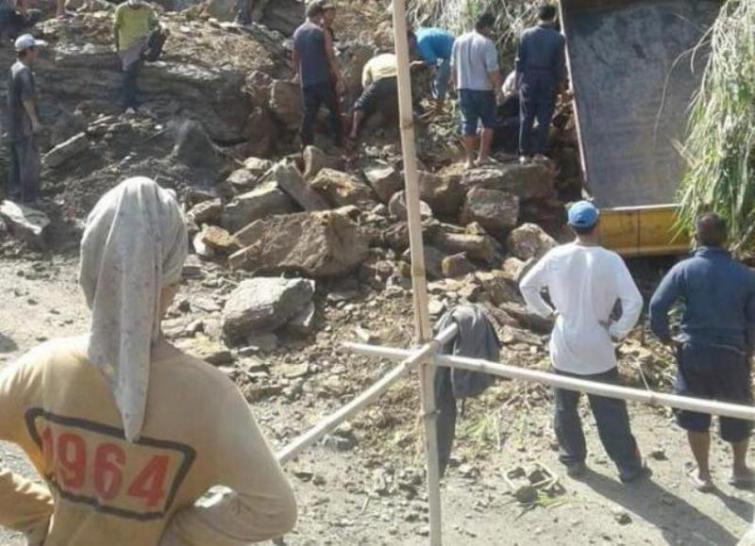 Jolly explained him about the large scale of economic exploitation which the general public would face if the operation of quarries, extraction and supply of stone aggregates from these Islands are stopped for meeting the requirement of the general public in the present market rate.

Anticipating acute jump in prices/rates of the stone aggregates, he further explained the Administrator about the additional monetary burden which the general public are likely to face.

Jolly further made an in depth analysis of the entire facts and circumstances of this issue and also presented a comparative chart statement with respect to the rates/prices which would rise if the stone aggregates are allowed to be brought from foreign countries and mainland.

He further highlighted a range of unemployment problems the workers of the local quarry operators would face, in the event, the operation of quarries, extraction and supply of stone aggregates from these Islands is stopped.

He has also requested the Lt. Governor to allow the local quarries to operate.

After giving a patient hearing, the Lt. Governor reportedly assured Jolly that he would look into the entire issue appropriately and take a positive early decision in this regard.

There are many in Andaman who are alleging that ban on quarry will indirectly benefit a few prominent businessmen from Andaman, who are bringing quarry materials from mainland India and also foreign countries.

It is learnt that some groups are planning protest all over Andaman over this quarry ban.