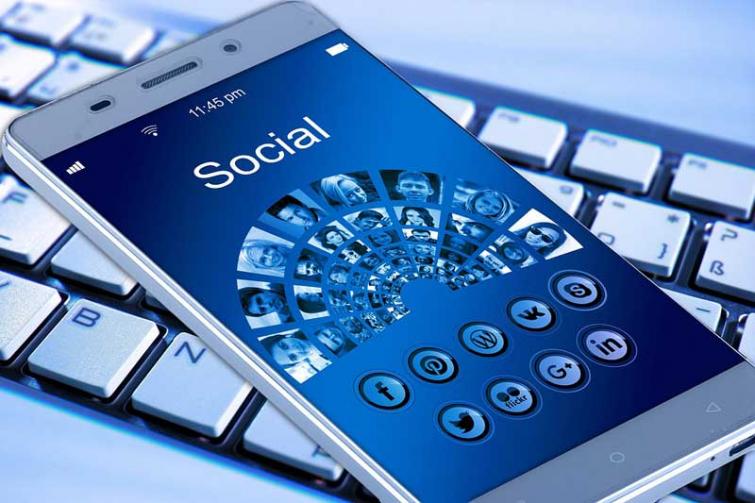 Aurangabad, Maharashtra, Jul 23(UNI) City Police Commissioner Chiranjiv Prasad on Tuesday appealed the public not to believe on rumours which goes viral on social media in recent incidents and requested all the Aurangabadkars to maintain peace and harmony.

Addressing media persons here at police head quarter,  Prasad said, the recent two incidents of mob lynching reported in the city and tension was prevailed but due to the timely intervention of police, the situation came under the control.

In one incident police have found a video footage and analysing it. "If we found that those who were filed a complaint intentionally and wrongly police will take strict action against them," Prasad said.

Police will make in depth inquiry of the statements in both the incidents and will find if anyone behind the complainants, he said.

"However, Aurangabadkar shown their maturity during the tension and hope they will continue to maintain such maturity in future also", he said.

It may be noted that two incidents of mob lynching reported during the past five days in the city.