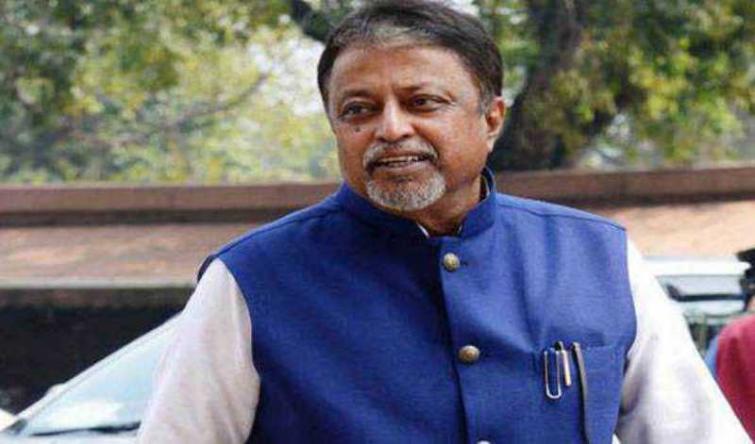 Roy made the claims at a time when the state is gearing up for the 2021 Assembly polls.

West Bengal Chief Minister Mamata Banerjee's TMC received a jolt in the Lok Sabha polls this year as the BJP won 18 seats in the state.

It marked a significant increase in its number of seats won since 2014 Lok Sabha electionsd when it had won 2 seats.

"We have their list prepared and they are in contact with us," Roy was quoted as saying by Times Now.

Roy did nit clarify when the MLAs will join the BJP.

This is a latest development in the political scenario of the country when at least 10 Congress MLAs in Goa joined the BJP in presence of party working president JP Nadda on Wednesday.