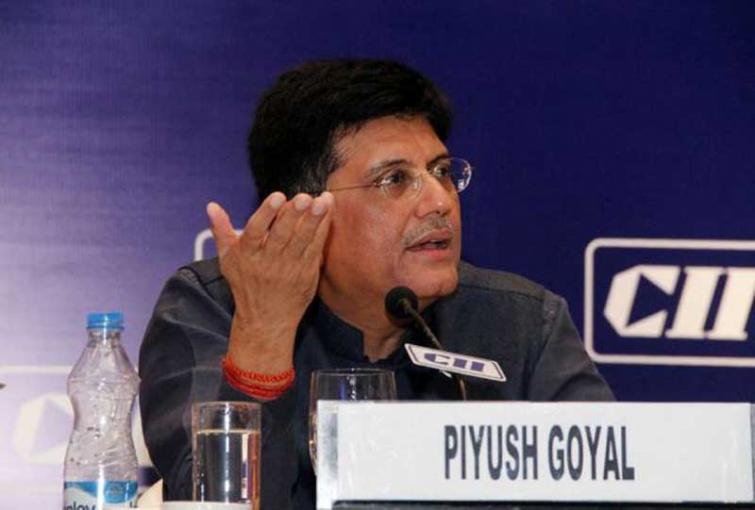 New Delhi, July 12 (UNI): Railway Minister Piyush Goyal on Friday sparked off row in the Lok Sabha when replying to the marathon debate on Demands for Grants for Railways he referred to the Mumbai blasts of July 11 of 2006 which had left many people dead.

The multiple blasts killed 209 people and injured over 700.

The July 11, 2006 Mumbai train bombings were a series of seven bomb blasts that took place over a period of 11 minutes on the Suburban Railway.

"Yesterday we had late night debate on Railways....Yesterday (Thursday) was another important day. Mumbai, the city I come from, witnessed a multiple blasts on July 11, 2006. At least 209 people died and over 700 were injured," he said.

But he also went onto say, "It is a different story, it was 2006....Despite such a big happening, there was no response on the perpetrators of the terror act. Had such a thing happened during the tenure of Modi government, we would have given a befitting response".

"Mooh tod jawab diya jata (A befitting response would have been given)," he said and even used the word 'shame' to make an onslaught on the UPA regime.

The BJP and the Modi government have more often slammed the Congress-led UPA for being 'soft' on terror.

Earlier this year in February after Pulwama terror strike in February in Jammu and Kashmir; the Modi government resorted to quick and hard response and the Air Force undertook an aerial attack on February 26 destroying a terror training camp at Balakot in Pakistan.