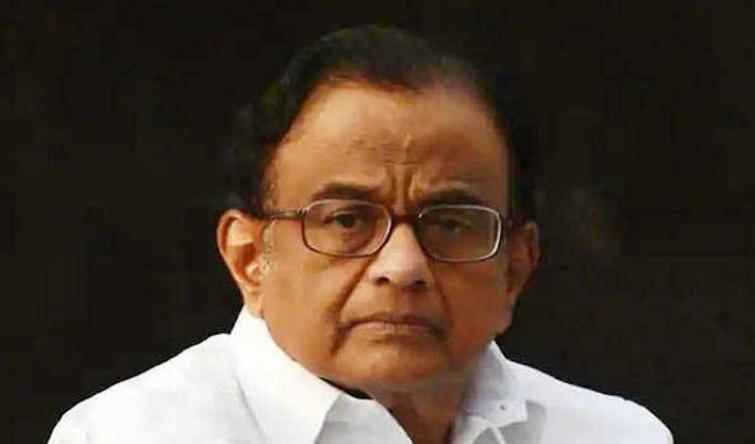 New Delhi, July 11 (UNI): Former finance minister and senior Congress member P. Chidambaram on Thursday said the government is evading bold steps to bolster the weak economy, despite getting a huge mandate in the recent elections.

"There were only 11 'Structural Reforms' (SF), like the end of Licence regime and RERA laws under the Foreign Exchange Act, in the last 20-25 years. Majority of them were done during former Prime Minister Manmohan Singh's tenure. We did not see any SF that took place in the last five years," Chidambaram said.

Underscoring the government's failure to initiate the needful to make the economy stronger, the Congress lawmakers wondered that with this thumping majority of 303 seats in the Lok Sabha, why the BJP was avoiding strong measures to bolster the economy.

"The UPA government took strong measures to strengthen the economic situation, when we had 140 and 206 seats and executed many structural reforms in the Indian economy and if we had this much of majority, we would have taken stronger decisions," Chidambaram said.

Reacting to the government's claims of becoming a "Five trillion economy" by 2022 or 2023, he said the Modi government was just boasting "because our economy is growing by 12 per cent, in every six years".

"This is a simple calculation and there is nothing magical about it. This has been happening in the last 20 years and the government is presenting the economy as the Chandrayan was reaching the Moon," Chidambaram quipped.