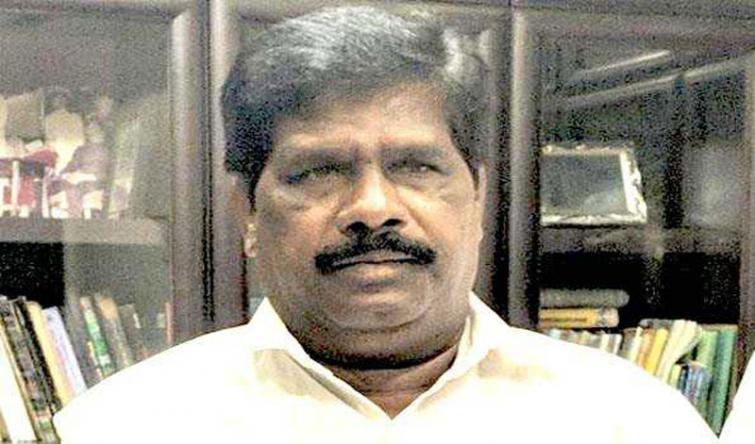 Bengaluru, July 8 (UNI) The JD(S)-Congress coalition government in Karnataka fell into a deeper crisis on Monday as minister and independent member H Nagesh quit the cabinet and reportedly decided to support the BJP.

Already, 13 dissident MLAs, 10 from the Congress and three from Janata Dal (S) have quit their seats and most of them are staying in a hotel in Mumbai at present.

With the resignation of Nagesh, the coalition government is under threat of being a minority government.

Nagesh met Governor Vajubhai R Vala on Monday and submitted his letter withdrawing support to the Coalition government which was accepted immediately by the Governor. In his letter the independent legislator from Mulbagal said, "I would by this letter, inform your good self that, I withdraw my support to the government headed by H D Kumaraswamy. In view of the same, suitable action may be taken.’’

Kumaraswamy had inducted Nagesh and the other independent from Ranebennur R Shankar into the cabinet amid constant threat to the stability of his government and this bid was to ensure its stability.