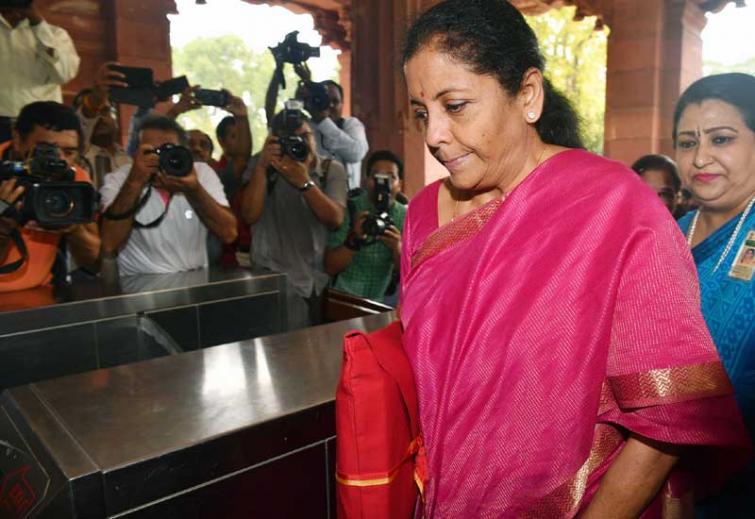 Panaji, July 7 (UNI): Communist Party of India (CPI), Goa, has said that the Union Budget present by finance minister Nirmala Sitharama on Friday last is a huge disappointment as it has failed to address real issues of Indian economy.

"Mere rhetoric or slogans in speech will not help. The budget emphasises on privatization of public sector, disinvestment of PSUs (Public Sector Units), private investment and FDI (Foreign Direct Investment) as the government did in last five years but failed to stimulate expected growth,'' he said, adding the imposition of tax on super rich was mere eyewash and was balanced by reducing the corporate tax and not imposing wealth tax which defied its logic.

"Imposition of Re one per litre cess on petrol and diesel, when international prices of crude oil are increasing will further add to inflation and hit common man. Allocation on education and health are much below the need to meet challenges faced on these fronts. The budget is deceit of the people and one will have to wait to see how the target of five trillion economy is going to be achieved as envisaged by Niti Ayog and Prime Minister," he said.