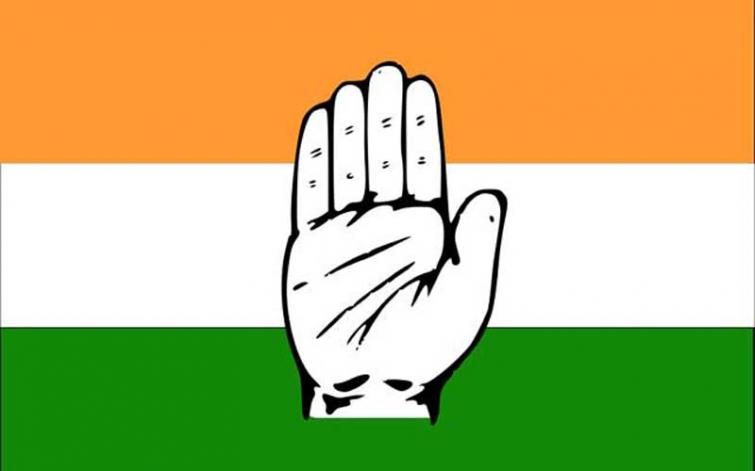 “I am pained because party is passing through crucial period following resignation of Rahul Gandhi to the AICC President and now senior Congress leaders, who had built the party in Karnataka and devoted themselves for the success of the party, are resigning to the MLA post.” he added.

Patil said that there were reports yesterday that about 6 disgruntled Congress MLAs may resign to their MLA post, but never expected that stalwarts and pillors of the State unit of the party are also joining them and tendered their resignation from MLA posts today.

Patil said that “let us see what will happen. But there is no threat to the Coalition government as the crisis will be solved by party senior leaders”.