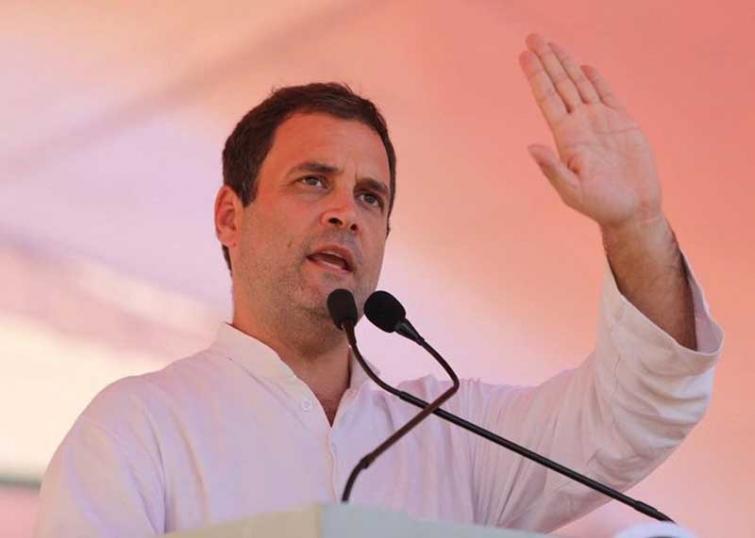 Mumbai, July 4 (IBNS): Despite stepping down as the chief of the country's main opposition party Congress, Rahul Gandhi on Thursday said his hard work will be "ten times harder than last five years".

Rahul made the comment after appearing in the Mumbai court over a defamation case filed by a Rashtriya Swayamsevak Sangha (RSS) worker.

"..It is an ideological fight. I will stand beside poor people and peasants. I will work ten times harder than the last five years," the former Congress president said outside the court.

Rahul, who became the Congress president in 2017, took responsibility for his party's defeat in the Lok Sabha polls and said he would continue to fight the ideology of the Bharatiya Janata Party (BJP).

An RSS worker had failed a defamation suit against Rahul for linking journalist Gauri Lankesh's murder with the ideology of RSS-Bharatiya Janata Party (BJP). The Congress leader has pleaded "not guilty" in the case.