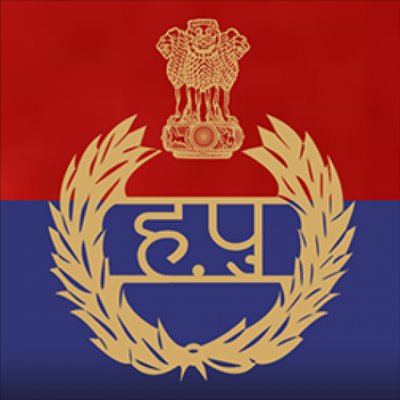 Chandigarh, Jul 2 (UNI) In yet another crackdown on drug-peddlers, Haryana Police in separate cases has seized 28,000 prohibited pharma pills and 47 gram heroin in Fatehabad and Sirsa districts. Police has also arrested five persons who were in possession of the prohibited drug.

Giving this information here on Tuesday, a spokesman for Police Department said that in first case, Parveen Kumar, a resident of Jind and Amit Kumar of Fatehabad were nabbed in Fatehabad town after 47 grams of heroin was recovered from their possession.


In another case, Police has arrested a motorcyclist Jitender, a resident of Mayound Kalan near Jakhal on the charges of possessing 900 Tramadol hydrochloride tablets. Similarly, another arrest was made by Fatehabad Police during patrolling in the town and seized 100 Alprazole tablets.


In Sirsa district, Police team during patrolling near village Jagmalwali seized 25,000 prohibited pharma pills from a car. The driver of the vehicle managed to flee after taking advantage of darkness. He is identified and raids were being conducted for his arrest. In a separate case, sleuths of Rori Thana Police nabbed a man at a special naka near village Faggu after 2,000 prohibited pharma pills were recovered from his possession.


Cases under the provisions of Narcotic Drugs and Psychotropic Substances Act were registered against them in different Police Stations. Accused will be taken on Police remand by producing them in the Court to reveal the name of others involved in the network of drug-peddling.