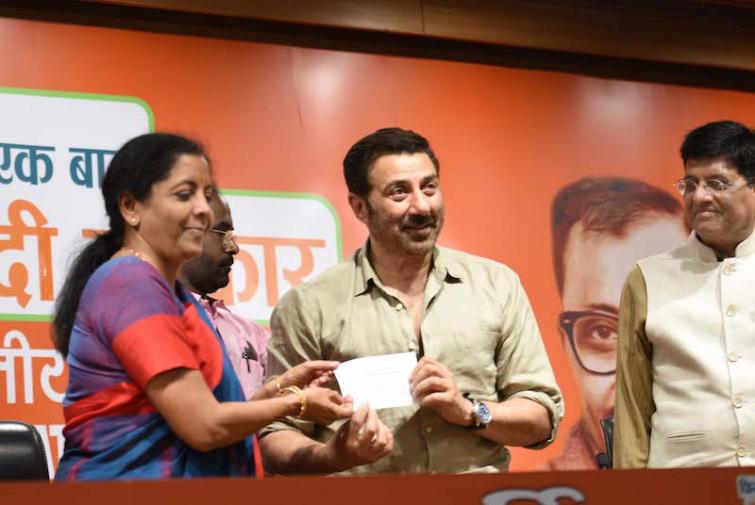 New Delhi, July 2 (IBNS): Slamming his critics, actor-turned-BJP MP Sunny Deol on Tuesday called the controversy around his decision to appoint a “representative” to the Lok Sabha constituency as “extremely unfortunate”.

Deol said he appointed the assistant to ensure that works are performed smoothly whenever he is even outside his constituency.

In a statement posted on his Twitter handle, Sunny said: "“It is extremely unfortunate to see a controversy being created out of nothing at all. I have appointed my PA (Personal Assistant) to represent my office in Gurdaspur. This appointment has been made to ensure smooth flow of work whenever l am out of Gurdaspur to attend the parliament or travelling for work."

Gurpreet Singh Palheri will perform all the activities in Sunny's absence from the constituency, media reports said.

The Congress attacked Deol over his decision.

Congress leader Sukhjinder Singh Randhawa tweeted: "Betrayal of the highest order is when you defy the people who had voted you to become an MP. Shame on you @iamsunnydeol ! Its disgraceful to say the least! @BJP4India  #Gurdaspur."

Sunny Deol joined the BJP before the polls.

He won the Lok Sabha polls on debut.