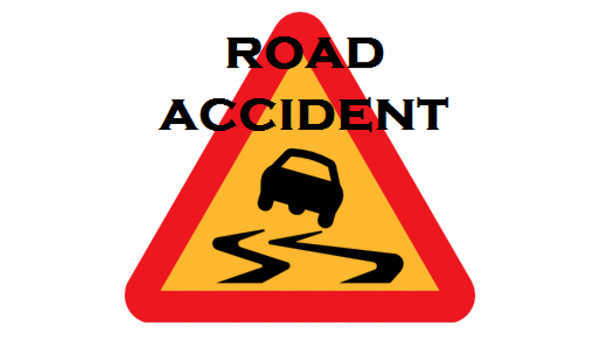 Jammu, July 2 (UNI) Three persons including a woman was killed and four others injured when a car in which they were travelling hit an Army crane near Ghagwal in Samba district of Jammu and Kashmir.

"One van late night on Tuesday at around 0120 hours hit the back side of an Army crane near Sandh Bari in Ghagwal," police here said.

They said that three persons died on the spot and four others were injured.

Police said that the dead bodies were shifted to Mortuary Room of District Hospital, Samba.

The injured were Renu Sharma,27, Shammi, 22, Asha Ram, 28 and Taksh, one year, all residents of Badyal, Samba and they have been hospitalized.