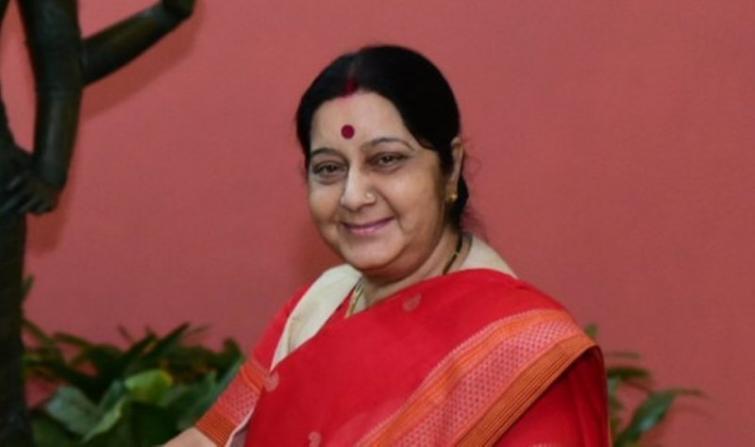 "I have moved out of my official residence 8, Safdarjung Lane, New Delhi," she made the announcement in the Twitter social network.

"Please note that I am not contactable on the earlier address and phone numbers," she tweeted.

Swaraj, who has been a veteran BJP parliamentarian and also the Leader of the Opposition in Lok Sabha between 2009 and 2014, did not contest this year's parliamentary polls on health ground.

As per the rules, former lawmakers have to vacate their respective bungalows within one month of dissolution of the previous Lok Sabha. The 16th Lok Sabha was dissolved on May 25 by the President Ram Nath Kovind.

Earlier this month, former Finance Minister Arun Jaitley also had moved out from his official bungalow and moved to his South Delhi private residence.

Jaitley, who continues to be Rajya Sabha member, voluntarily opted out to join the cabinet due to his ill health.