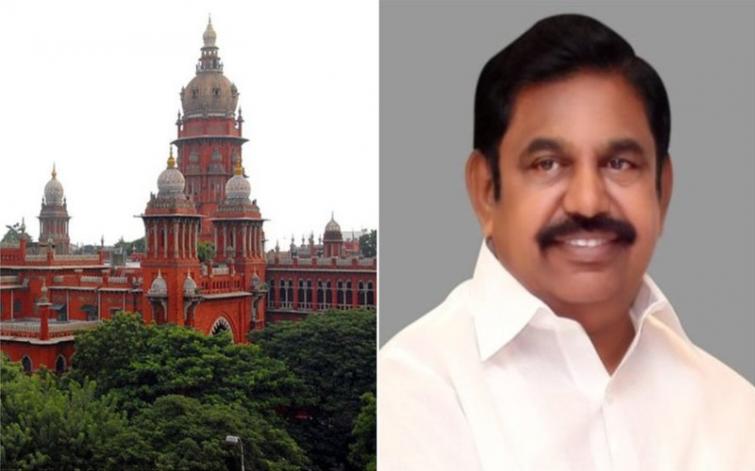 Chennai, Jun 19 (IBNS); The Madras High Court on Wednesday slammed the Tamil Nadu government for not taking adequate measures to tackle the water crisis in Chennai, the capital city of the southern state, media reports said.

The court had earlier sought a response from the Tamil Nadu government over its steps to tackle the crisis.

However, the court has found the state government didn't take adequate measures even after knowing there may be such a crisis. The State claimed it has taken steps to tackle the crisis.

The court has now asked the Public Works Department (PWD) secretary to submit a report on the number of reservoirs in the states and the status of all the works undertaken.

Blaming the media for making an illusion of the water crisis, Chief Minister Edappadi K. Palaniswamy said the issue is not as big as it is projected.

"People should also understand the situation and cooperate. The media should not create an illusion of water scarcity using some stray incidents," the Chief Minister has been quoted by India Today.

Several people in the state are seen standing with plastic pots before the tap as the state is going through a severe water crisis this summer.