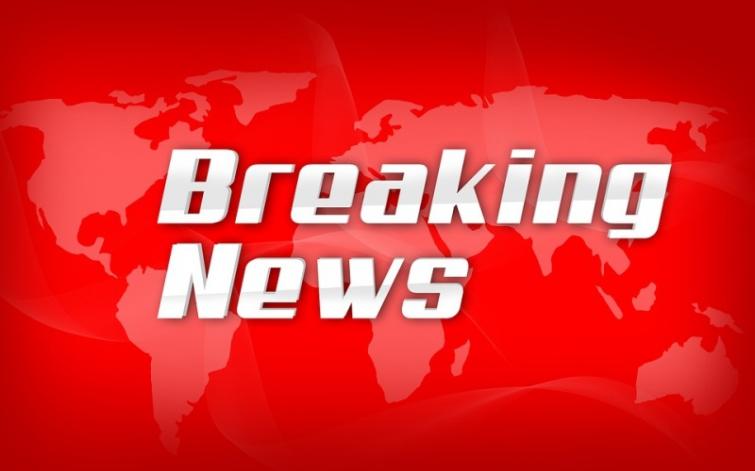 Meeting between agitating doctors and Mamata ends amicably, protest likely to be called off

Kolkata: A meeting between West Bengal Chief Minister Mamata Banerjee, top government and police officials and the agitating doctors ended amicably at the state secretariat Nabanna on Monday with the representatives of the doctors indicating that they would end the protest reaching back at the NRS Hospital, the hub of the unrest.

"I urge you all to go back and start working. I accept all your demands. I am issuing all instructions," said Mamata Banerjee at the end of the meeting.

The junior doctors also thanked the Chief Minister and clapped, indicating that they are going to end the impasse.

The junior doctors went for an indefinite strike across West Bengal after relatives of Kolkata's Tangra resident 85-year-old Md. Sayeed, whose death at the NRS Hospital prompted cries of medical negligence from them, brought some 200 people to the hospital and beat up junior doctors, seriously wounding Paribaha Mukhopadhayay a week ago.

The matter got more complex after Chief Minister Mamata Banerjee visited the SSKM Hospital a day ago and lost her cool over the protesters.

Banerjee, amid sloganeering by the agitators, alleged that the protesters are "outsiders". She even sent an ultimatum to the agitators to join work within four hours or else they would face action. However, Banerjee's ultimatum didn't change the situation much.

Doctors from Delhi, Mumbai and other cities have also joined the protest against the assault on Mukhopadhyay.