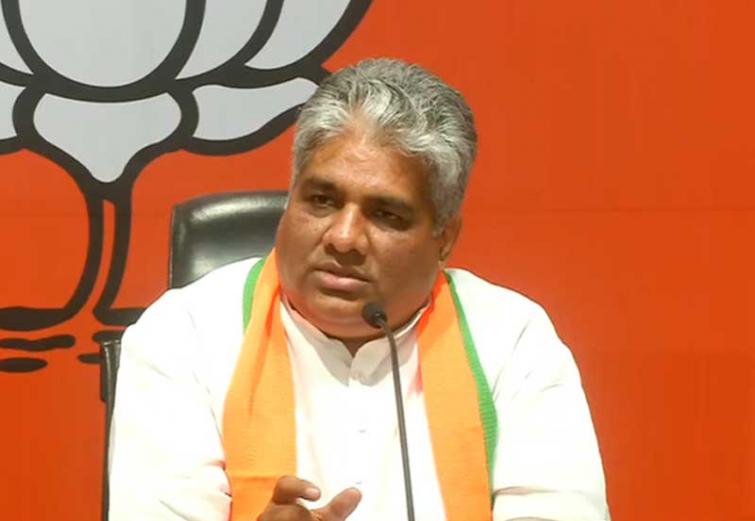 New Delhi, Jun 13 (UNI): BJP chief Amit Shah on Thursday said the 'peak' of success for the party is yet to come.

"Amit Shahji had said in August 2014 after taking over as BJP chief that the peak of success has not yet come. Today also after win in 2019 polls with party making it in 303 seats, Shah has said our success is yet to come," BJP general secretary Bhupender Yadav told reporters here after Mr Shah held a meeting with party's office bearers and state leaders.

Shah underlined that the party leaders and workers still need to work hard to reach out to all sections of people who are not yet part of the party or have not got the taste of BJP's hard work and welfare schemes.

Shah set a programme for formal membership drive and directed that efforts should be made to increase the membership number by about 20 per cent.

Former Madhya Pradesh Chief Minister and BJP vice president will be the Covenor of the Committee that will oversee the membership process.

Party president Amit Shah told office bearers of BJP that the party has still not achieved its peak in terms of its electoral performance despite winning the highest ever 303 seats in 2019 general elections.

The work for enrolling new members has been started, Yadav said.

After 2014, BJP membership had increased to 11 crore, including the 10 lakh who were formally trained, he said.

'The huge mandate received by the party in 2019 polls was for the leadership of Prime Minister Narendra Modi, good performance of the government and the hard work of party workers,' he said.

Casteism and dynasty politics were outright defeated in these elections as was seen in Uttar Pradesh, he pointed out.

During elections, in 16 states, more than 50 per cent votes were received by the BJP, he said adding in about 200 seats the party's lawmakers' victory margins have been overwhelming.

Sources in the party also hinted that Mr Shah will continue to be BJP chief till December and thus the incumbent party president will only lead the saffron outfit for forthcoming assembly elections in Maharashtra, Haryana and Jharkhand.

A section of party leaders have favoured that the party should also prepare well in advance for assembly elections in Jammu and Kashmir especially in the context of indications given by the Election Commission recently.