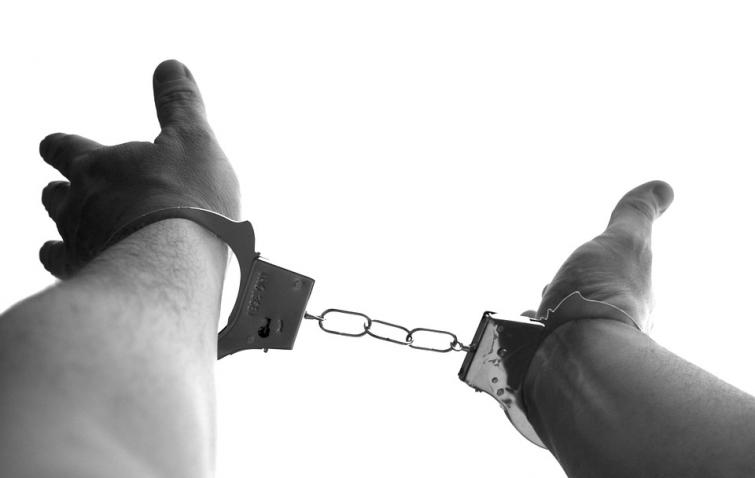 Chamarajanagara, June 12(UNI) Two people have been taken into custody today and cases registered against few others in connection with the assault on a Dalit youth at Kabbekatte village in Gundlupet taluk of Chamarajanagar district in Karnataka.

Police said on Wednesday that though the incident allegedly took place on June 3, the Gundlupet police received a complaint on Tuesday from a relative of the victim regarding the assault.


The arrested includes a local temple priest. Cases were filed under the Scheduled Castes and Tribes (Prevention of Atrocities) Act.


The victim, identified as S Pratap of Shyandrahalli, was allegedly thrashed, stripped, and paraded nude in a procession.