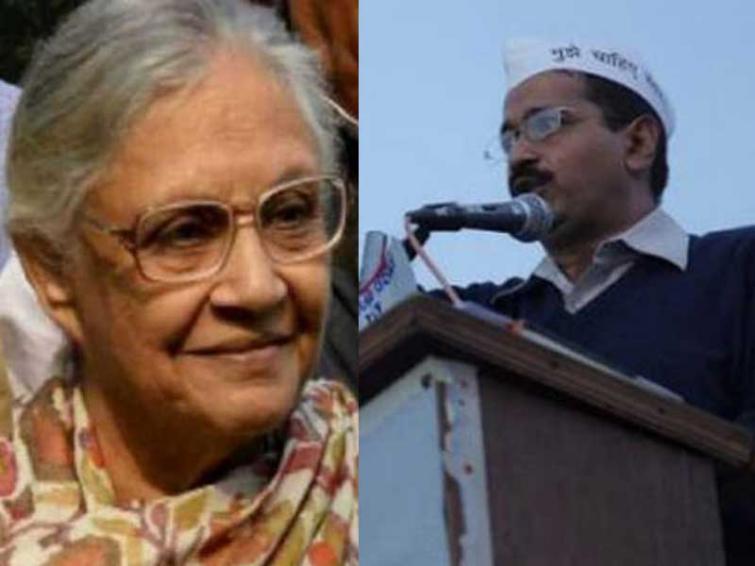 Sheila meets Kejriwal over power and water problems in Delhi

Ms Dikshit and the Congress leaders apprised CM of the problems faced by people of Delhi related to power and water supply especially which was a matter of concern in such weather where people reeled under scorching heat.

Ms Dikshit who has been three times Chief Minister of Delhi had accused the Aam Aadmi Party (AAP) government of giving a big advantage to the power companies through a fixed charge while addressing a press conference last week.

She had said that the power companies have realized the amount of Rs 7401 crore under various fixed charges and therefore in view of compensating the amount, the electricity bills should be waived for the next six months.