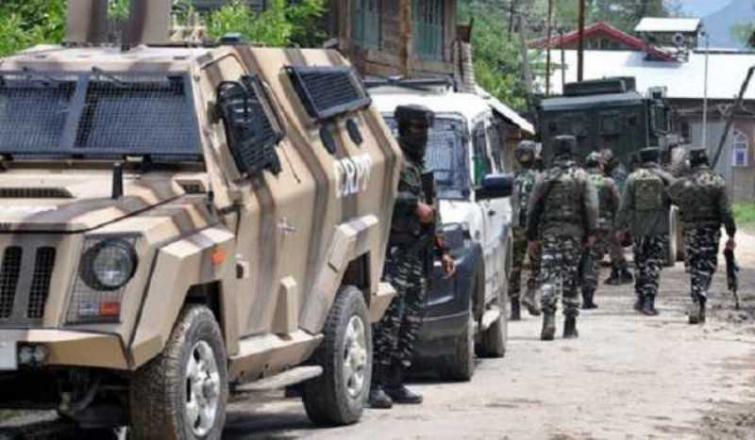 Srinagar, Jun 12 (UNI) A militant was killed by security forces in an encounter which ensued on Tuesday in apple township of Sopore in north Kashmir district of Baramulla, a police spokesman said on Wednesday.

He said acting on a tip off about the presence of militants troops of 22 Rashtriya Rifles (RR), Special Operation Group (SOG) of Jammu and Kashmir police and CRPF launched a joint CASO at Wadoora Payeen in Sopore this morning. All exit points were sealed and house to house searches were launched.

However, after day-long searches, contact was finally established with the militants hiding in the area. Security forces retaliated after being fired upon by the militants ensuing in an encounter, he said adding late last night a militant was killed.

The operation continued and further details are awaited, he said adding large cache of arms and ammunition was so far recovered.