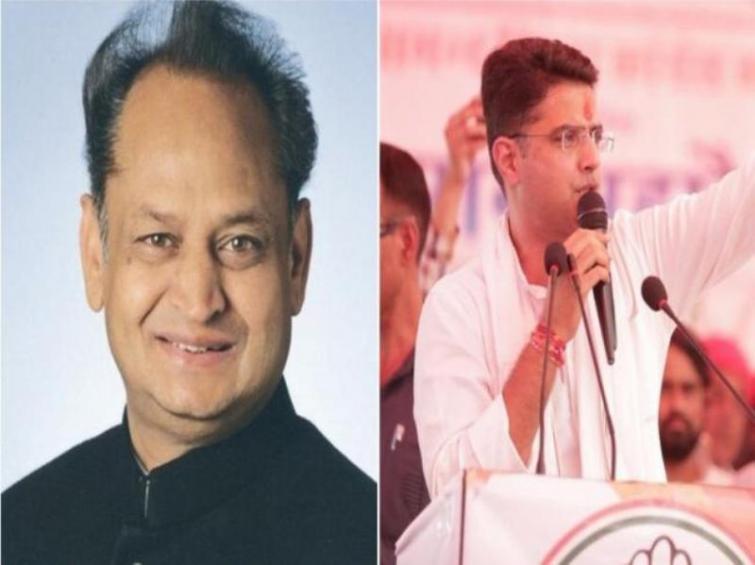 Jaipur, Jun 5 (IBNS): Rajasthan Congress MLAs are now demanding the removal of senior leader Ashok Gehlot as the Chief Minister after blaming him for the debacle of the party in the recently concluded Lok Sabha election, media reports said.

The dissident section, in fact, wants Sachin Pilot to take over charge as the CM of the state.

Meen is of the belief that a "young chief minister" would do better for the state.

Meena also noted that Pilot was the state Congress president in the run-up to the elections.

She is of the opinion that Gehlot failed to keep the Jats and Gujjars together.

The tension reportedly prevailed since the Assembly Elections' results were declared in December last year. According to reports, the two leaders did not start off well after the Congress came to power in the state.

Congress President Rahul Gandhi had then persuaded Pilot to give up his claim to the chief minister's post.

The decision was followed after Gehlot had convinced the leadership that he would yield good results in the Lok Sabha election.

However, the Congress lost all the 25 seats in the Lok Sabha election giving a clear hint of divided leadership in the state.