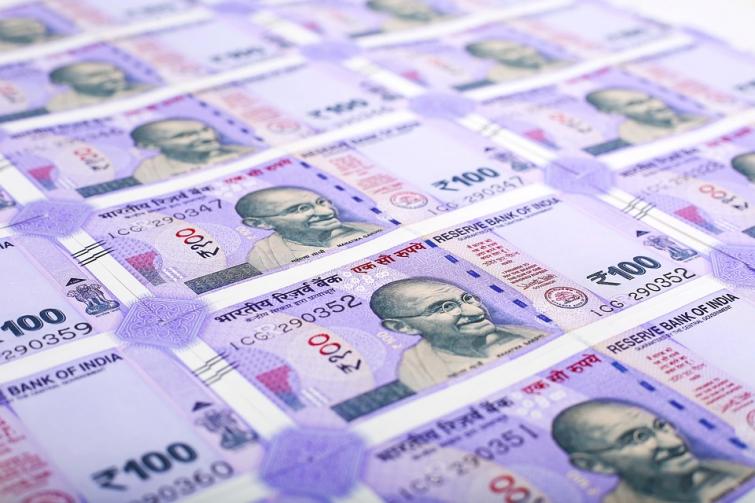 Jalandhar, Jun 3 (UNI) An employee of a finance company was on Monday robbed of a sum of rupees one lakh at the gun point in Kartarpur, police said.

The complainants, Gurjit Singh and Karamjit Singh, both the employees of the finance company told the police that they were intercepted by three bike-borne youth at the Malia road.


The robbers fired some shots in the air also to scare them following which they handed over the cash to them.


The police immediately rushed to the site and started investigations. All the roads leading to Jalandhar, Amritsar were blocked to nab the culprits.