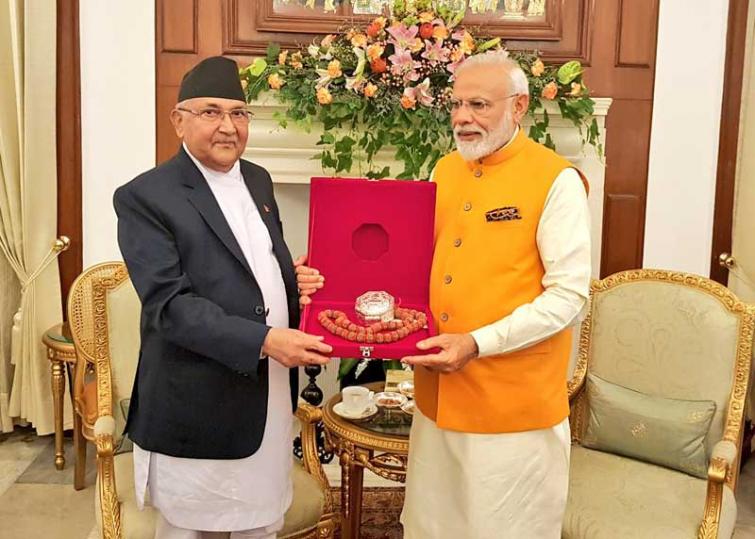 In the bilateral meeting with Prime Minister Modi on Friday, Prime Minister Oli congratulated Modi on the electoral victory of his party in the general elections.

PM Modi thanked him for the good wishes and reiterated his commitment to work with Nepal to further strengthen the traditionally close and multifaceted partnership between India and Nepal.

The two leaders expressed satisfaction at the progress that has been achieved in the implementation of bilateral projects and initiatives.