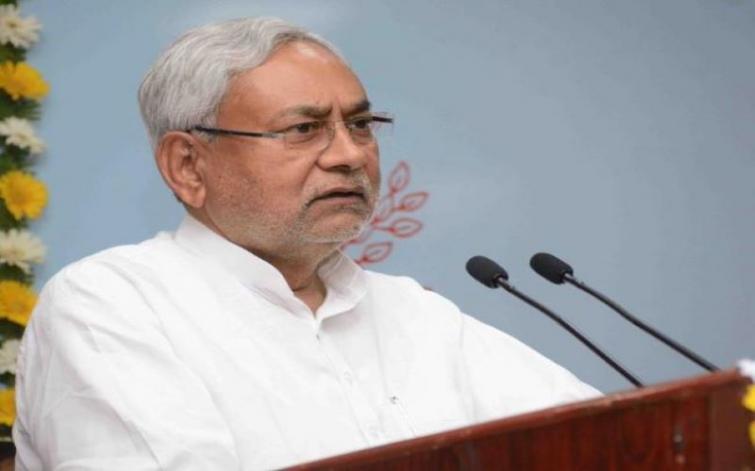 'Unsatisfied' JDU not to be part of NDA government

The BJP has decided to give one ministerial post to each of its allies.

However, Kumar had asked for two ministries, report said.

The BJP-JD(U) alliance had swept the Lok Sabha polls in Bihar.