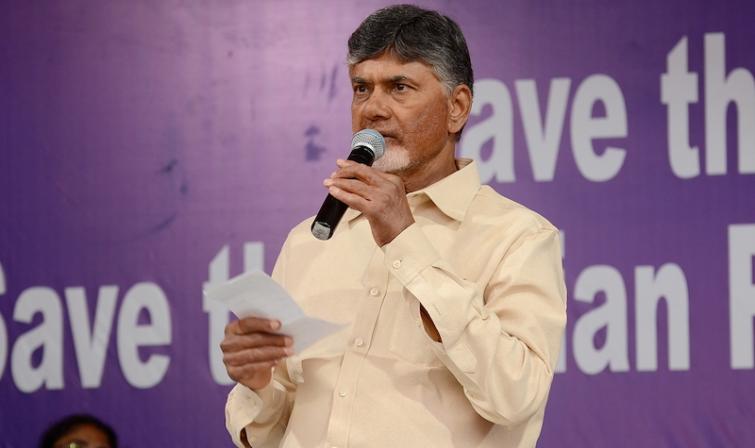 Talking to the media here on Wednesday, TDP MLA Payyavula Keshav said Mr Naidu had initially wanted to attend Mr Reddy’s swearing-in ceremony. However a discussion was held in the TDP legislature party meeting on the issue. The TDP legislators asked Mr Naidu not to attend the ceremony since it is not being held at Raj Bhavan.

"The swearing-in ceremony is being held like a YSR Congress party meeting. Hence, the TDP MLAs advised Chandrababu Naidu not to attend the programme and he obliged," Mr Keshav said.

He said that a three-member TDP delegation led by MLAs Ganta Srinivasa Rao, K. Achannaidu and Payyavula Keshav would meet Mr Jagan Mohan Reddy at his residence and convey greetings on behalf of Chandrababu Naidu. They would also handover to Mr Reddy a letter in this regard.