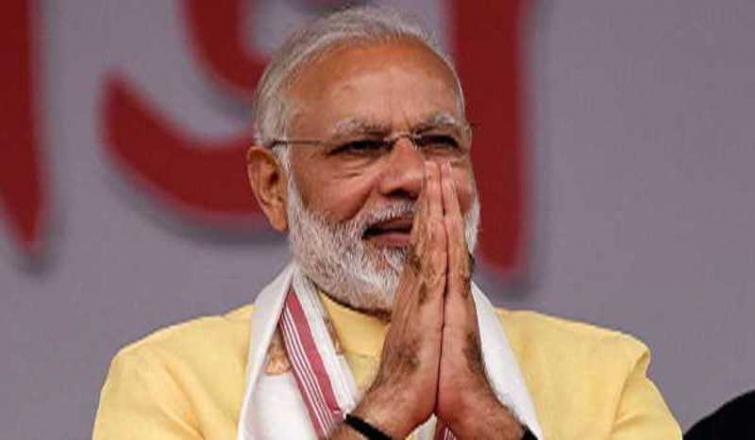 New Delhi, May 26 (IBNS): Prime Minister Narendra Modi and his council of ministers will take oath at 7pm on May 30, the Rashtrapati Bhavan said in a statement.

President Ram Nath Kovind would administer the oath of office and secrecy to Prime Minister Modi and the ministers, it added.

The Modi-Shah duo has not given any indication on who could be given key portfolios such as finance, defence, external affairs and home.

However, West Bengal, where the BJP made big inroads this time, is expected to get good representation. Smriti Irani, who beat Congress president Rahul Gandhi from his Amethi bastion, is also expected to be part of the Union cabinet.