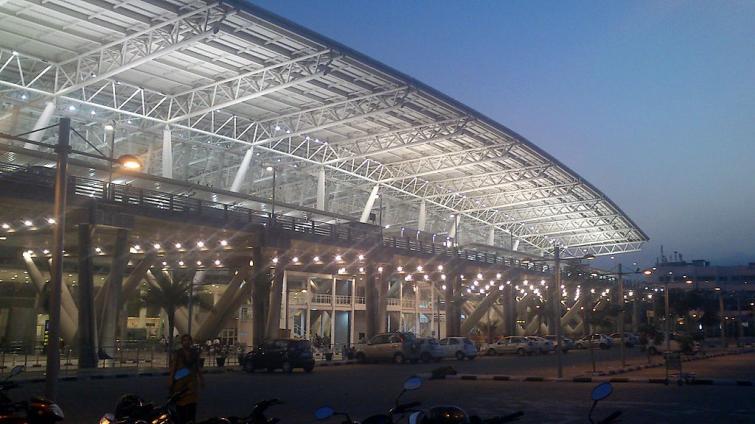 Chennai, May 25 (UNI) A Malaysia bound flight, with 248 passengers and eight crew members, returned to the base following a technical snag on Saturday.

Airport sources said that the Malaysian airlines flight was on the runway and was ready for take off when the pilots noticed a technical snag, following which it was returned to the base.


All the passengers and the crew were disembarked from the flight.


Airline officials were working to rectify the snag after which the flight would depart for Kuala Lumpur in Malaysia.