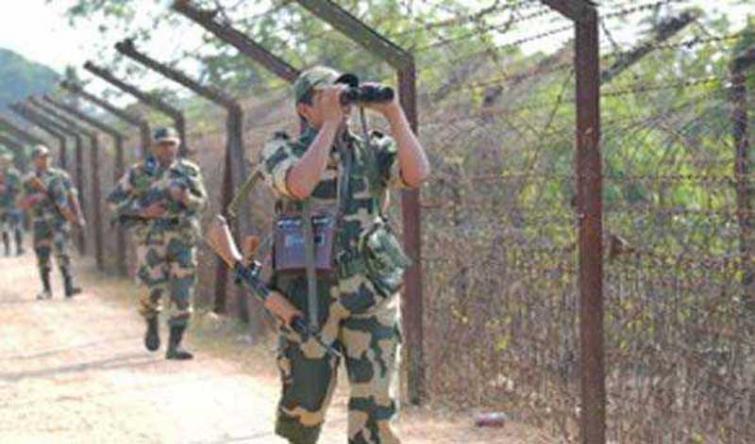 Agartala, May 24 (UNI) The Ministry of Home Affairs (MHA) warned Tripura, Assam and West Bengal last night following intelligent input that Islamic terrorist outfits are trying to use the bordering stretches of the states for spreading out their activities.

The MHA said in the notification, “Investigations have also revealed JMB’s plan of making permanent bases within ten kilometers, along the Indo-Bangladesh border in the districts of the states and plans of spreading its network in South India with an overreaching motive to establish Caliphate in the Indian sub-continent”.

“The involvement of JMB cadres has been established by the Investigation agency in the Burdwan bomb blast on October 2, 2014 and Bodh Gaya blast on January 19, 2018. Moreover, Assam Police have found involvement of JMB in five cases registered by them and a total of 56 accused belonging to JMB were arrested by the Assam Police,” a senior police officer here said.