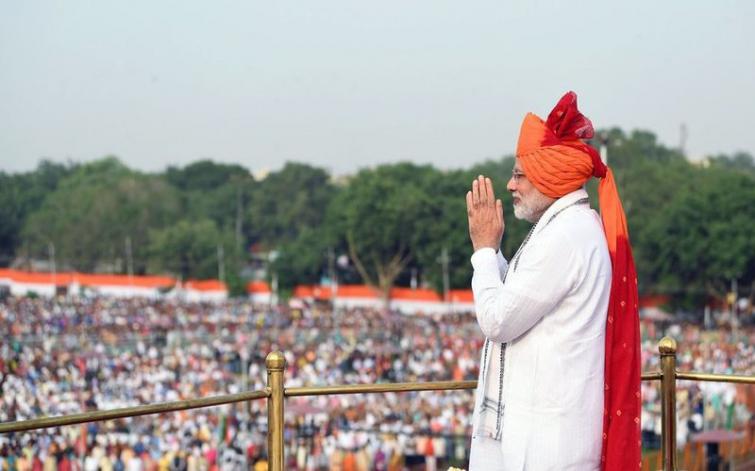 Modi mentioned that India attaches great significance to further strengthening relations with Australia. He highlighted that India and Australia are both strong and vibrant democracies, and with the expanding economic engagement, increasing high level interactions and strong people-to-people ties, the momentum generated in bilateral relations would continue further.

Prime Minister of Bhutan Lyonchhen Dr Lotay Tshering held tele talks with Modi and congratulated him for his electoral victory.

Among others Russian President Vladimir V Putin called Prime Minister Modi and congratulated him on his victory in the general elections, an MEA release said.

President Putin expressed his conviction that Modi would further strengthen the longstanding friendship between the people of both countries and enhance the Special and Privileged Strategic Partnership that bind the two countries together.

Modi, who received congratulatory missive from the US President Donald Trump on his election win, on Thursday thanked him for the congratulatory message and said he is looking forward to 'work together' with the US administration.

Earlier in his tweet, President Trump wrote: "Congratulations to Prime Minister Narendra Modi and his BJP party on their BIG election victory! Great things are in store for the US-India partnership with the return of PM Modi at the helm".

A number of world leaders including from the region and likes of Pakistan Prime Minister Imran Khan congratulated Mr Modi for his unprecedented electoral victory.