Guwahati, May 24 (IBNS): The Bharatiya Janata Party (BJP) is all set to form its first elected government in Arunachal Pradesh after the saffron party has crossed the magic number.

Three BJP candidates were officially declared winners from their respective assembly constituencies without a voting cast.

Among the newly elected candidates, Tirong Aboh, the National People’s Party (NPP) candidate who was gunned down along with 10 others by suspected NSCN militants on May 21, has retained the Khonsa West assembly constituency. 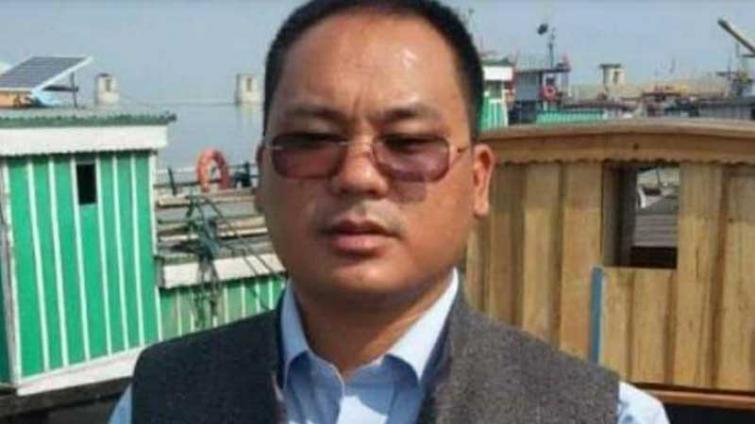 Aboh has defeated his lone rival Phawang Lowang of the BJP, by 1055 votes.

Tirong Aboh along with 10 others including his son, other family relatives, security personnel, party workers were killed while suspected NSCN militants had attacked on his convoy at Bogapani area near Khonsa in Tirap district.

The Election Commission of India (ECI) has declared that, Tirong Aboh had received 5366 votes, while his lone rival Phawang Lowang got 4311 votes.

Meghalaya Chief Minister Conrad Sangma-led NPP has entered the electoral scene in Arunachal Pradesh first time, but this win will be short-lived as the ECI will soon announce the mandatory bye-poll for the seat.

Tirong Aboh was elected from the Khonsa West seat in 2014 on the People’s Party of Arunachal (PPA) ticket.