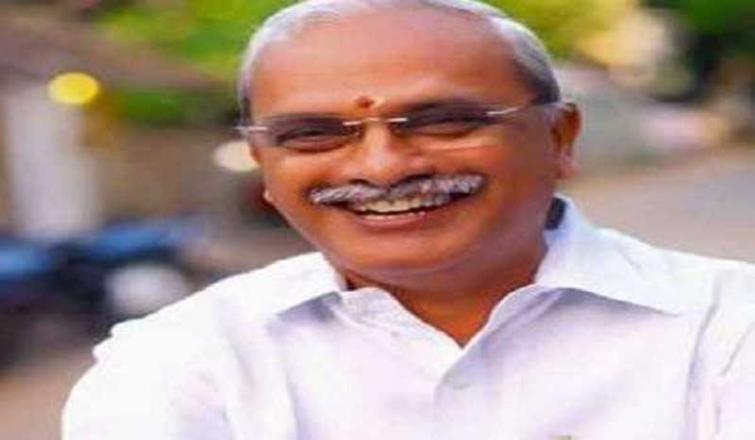 With this, Congress wrest the seat from N R Congress.

When the counting came to a close in the early hours, Vaithilingam secured 4,44,981 votes while,Narayanasamy polled 2,47,956 votes.

Vaithilingam (69), the son of a former chief minister, was the speaker of the territorial assembly. He resigned from his post and contested the Lok Sabha elections.

In 2014 Lok Sabha polls, R Radhakrishnan of the N R Congress defeated the present chief minister V Narayanasamy by a margin of 60,854 votes.