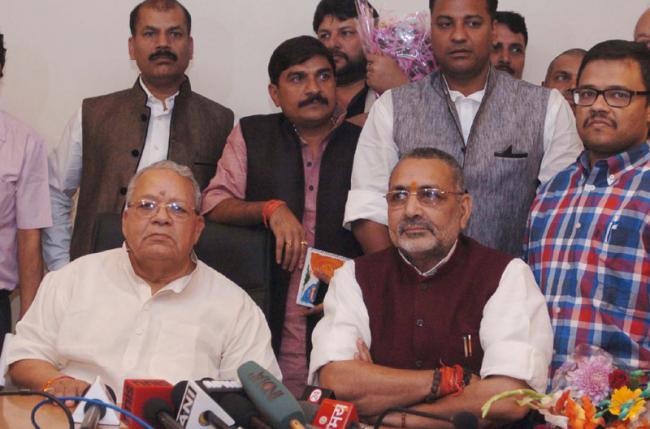 Singh managed to retain his Begusarai seat for the party.

Kanhaiya, who is a former student leader from Jawaharlal Nehru University, made his Lok Sabha polls debut this year.

The constituency voted on Apr 23.

It is one of the crucial Lok Sabha seats in Bihar.