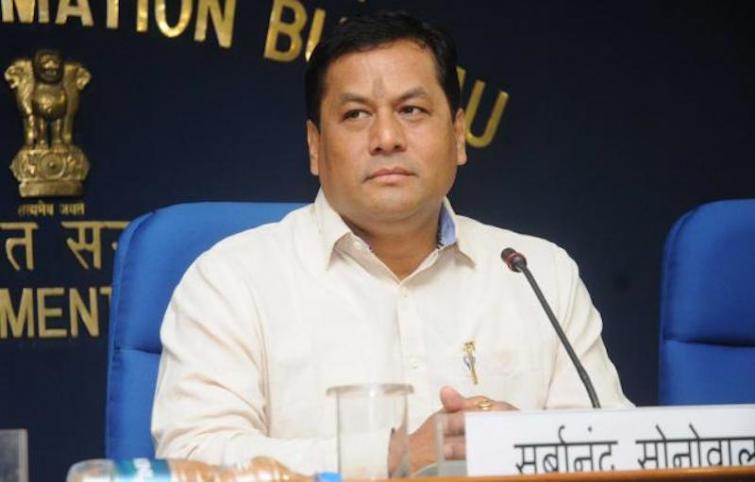 Guwahati, May 23 (IBNS): Assam chief minister Sarbananda Sonowal has thanked the people of Assam for their decisive mandate towards the NDA in the Lok Sabha election, the results of which are being declared today.

Sonowal said the mandate is a reflection of people's faith in the dynamic leadership of Prime Minister Narendra Modi.

“With his principle of sabka saath, sabka vikas, the Prime Minister has given a voice to the marginalized. Through his value based politics, honesty, integrity and hard work, he has rekindled patriotic fervour amongst the Indians and materialized the vision of a corruption free India. The Prime Minister has strengthened national security and heralded a new age of peace and prosperity in the country. In the economic front also, India has received a major push under his leadership and the country is today recognized as a world super power,” Sonowal said.

The Assam CM further said that, the Prime Minister's special focus for the north east and said his vision has opened new floodgates of opportunities for development in the region.

“The North East, which has always been neglected by the Congress has turned into a new growth hub of the country under the NDA government. The Act East Policy enunciated by Prime Minister Narendra Modi leads the region in scripting a new growth narrative to be the expressway of the ASEAN,” Sonowal said.

Sonowal also thanked BJP national president Amit Shah for the victory of the party in the election.

He said that, the strategy and wisdom of the national president inspired the party workers and catalyzed the massive victory of NDA.