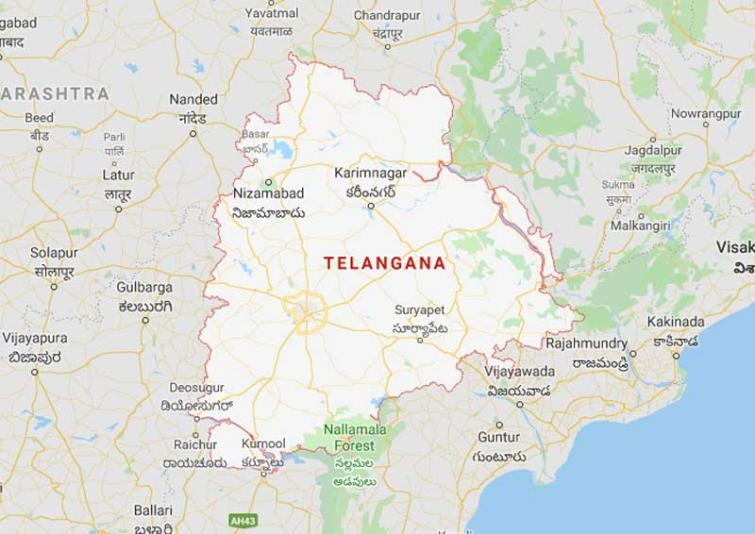 Hyderabad, May 23 (UNI) Bharatiya Janata Party (BJP) is making inroads into Telangana as it is leading in 4 out of 17 Lok Sabha seats for which the counting was in progress.

The ruling Telangana Rashtra Samithi (TRS) was leading in 9 seats.

As per reports available, the saffron party is leading in Adilabad, Karimnagar, Secunderabad and Nizamabad Parliamentary Constituencies.

However in the Assembly election held in December 2018, the BJP lost deposits in 103 out of 118 assembly segments it contested and won only one MLA seat from Goshamahal assembly segment.

The ruling TRS which aimed to sweep 16 out of 17 parliamentary constituencies ( the 17th seat having been left to its ally AIMIM), bagged 42 per cent vote share while the Congress party secured 29 per cent and the BJP 19 per cent.

Telangana TDP was away from the Lok Sabha poll.

However, in the 2014 Lok Sabha election, the party has won only from Malkajgiri.