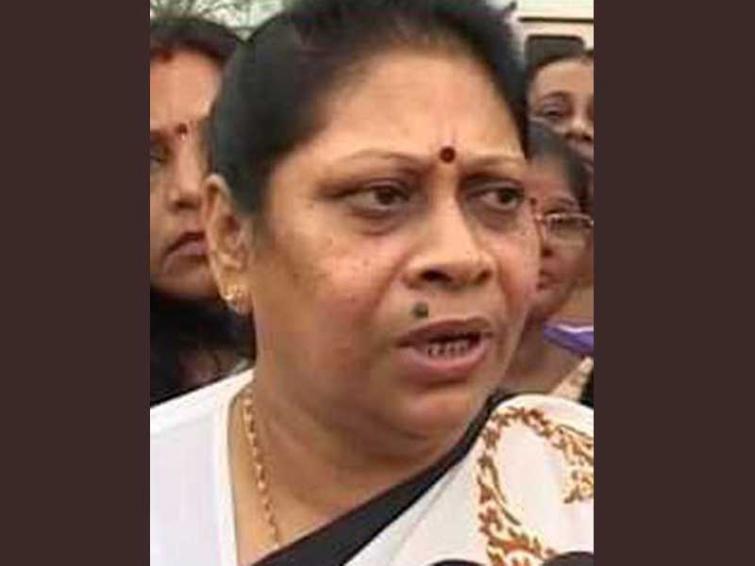 Kolkata, May 23 (IBNS): At a time when West Bengal is witnessing a tough battle between the ruling Trinamool Congress and the Bharatiya Janata Party, Mala Roy, a candidate of state CM Mamata Banerjee's party, is leading ahead of her BJP opponent Chandra Kumar Bose by over 2 lakh votes.

Mala Roy and Chandra Kumar Bose are contesting from the Kolkata South seat.

Voting for the Kolkata South seat was held on Sunday.

So far in the 42 Lok Sabha seats in West Bengal, TMC is ahead in 23 seats while the BJP is leading in 18.

The Congress is leading in 1 seat.