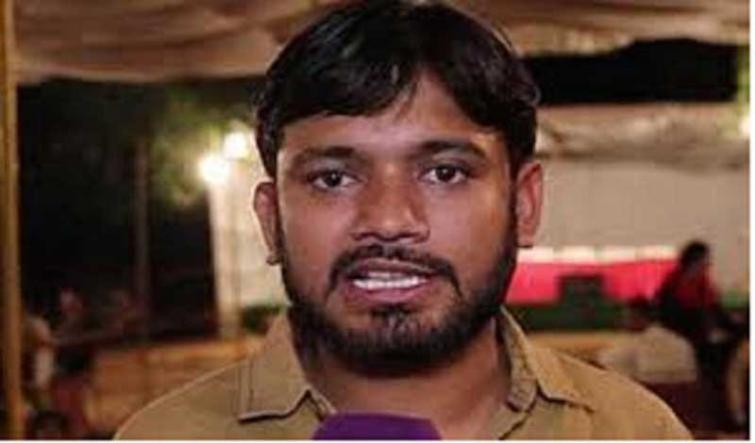 Patna, May 23 (IBNS):  Young CPI candidate Kanhaiya Kumar, who was charged with raising anti-India slogans on the  JNU campus, is trailing behind his Bharatiya Janata Party opponent Giriraj Singh in Bihar's Begusarai constituency as counting of votes for the Lok Sabha polls progressed.

Kanhaiya, who is a former student leader from Jawaharlal Nehru University, made his Lok Sabha polls debut this year.

The constituency voted on Apr 23.

It is one of the crucial Lok Sabha seats in Bihar.

As per last report,Kanhaiya Kumar was trailing behind Giriraj Singh of BJP by more than 58,000 votes.

The Delhi Police in January this year had filed a chargesheet  against ten people, including student leaders Kanhaiya Kumar and Umar Khalid, in the sedition case  of "anti-national slogans" by Jawaharlal Nehru University (JNU) students in Feb 2016.