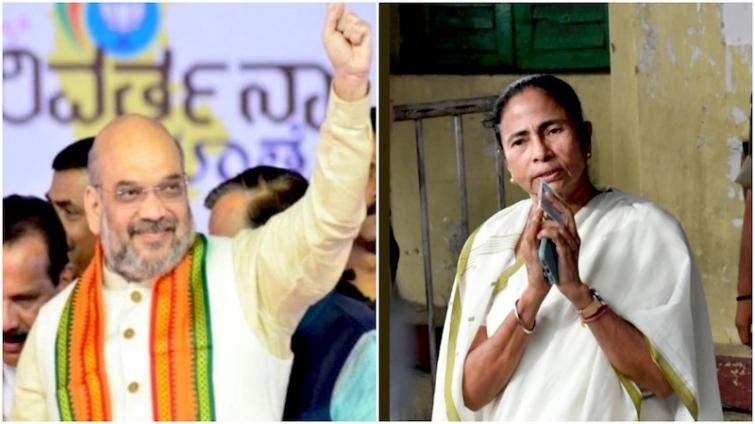 Kolkata, Mar 23 (IBNS): Giving a hint of a probable change that West Bengal might witness in its political scenario, the Bharatiya Janata Party (BJP) is currently ahead in 17 seats in the state since counting of votes for the Lok Sabha polls started on Thursday morning.

The ruling Trinamool Congress is ahead in 23 seats, as per trends at 10.17 am.

The Congress is leading in 2 seats.

The Left Front has not opened its account so far.

As per the last report, key candidates like Mala Roy,  Sudip Bandopadhyay and Mimi Chakraborty of Trinamool Congress are currently leading from Kolkata South, Kolkata North and Jadavpur seats.

He is the sitting MP from the seat, he is fighting against BJP's Nilanjan Roy.

The BJP performed stronger than what was predicted in exit polls after the July 19 polls.

The last phase of voting in the seven-phase Lok Sabha polls was held on May 19.