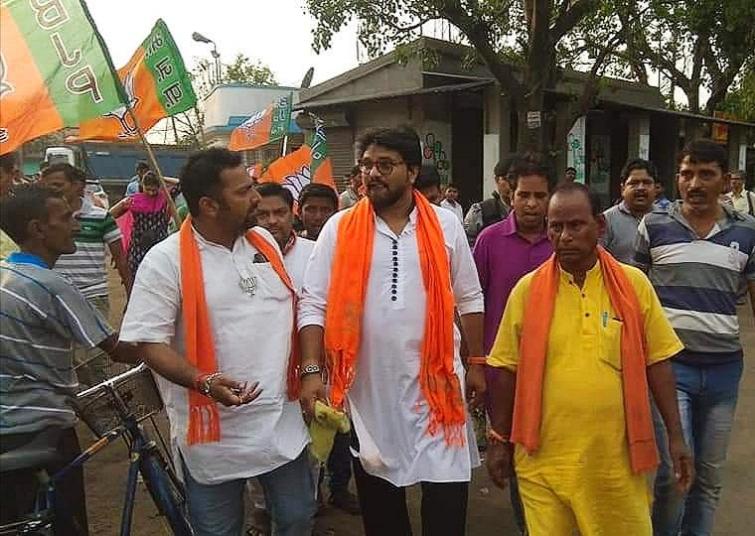 Kolkata, May 23 (UNI) BJP sitting MP Babul Supriyo is leading in Asansol constituency in West Bengal by over 25,000 votes.

The constituency was in the news on polling day on April 29 because of violence there.

Supriyo’s car was vandalised during a clash outside a polling booth between Trinamool Congress workers and security personnel.

Alongside, a first information report was filed against the parliamentarian for allegedly entering a booth and threatening a polling agent and an officer.

Interviewed by reporters, the actor-politician said she was unaware of the clashes.


She explained that she had taken a while to get going in the morning because she had been given “bed tea very late”.