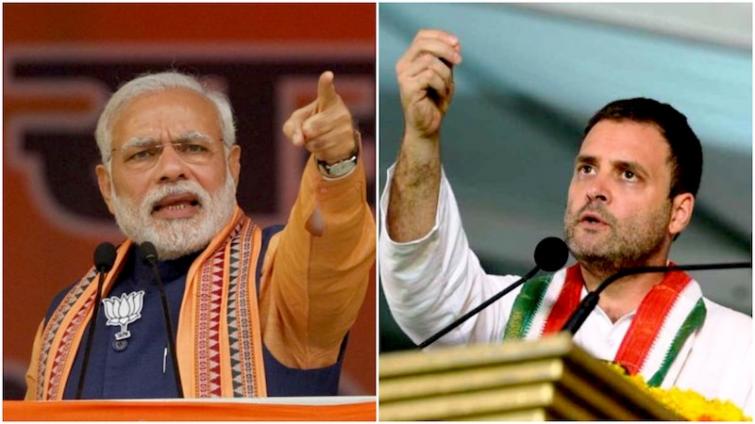 Lucknow, May 23 (UNI) Strong contender BJP was leading in at least 45 of the total 80 Lok Sabha constituencies in Uttar Pradesh in the postal ballot counting in the first hour.

Counting of votes which started on a smooth note with some technical error in Amethi and Mirzapur, was underway on a faster note.

The SP-BSP-RLD alliance too has taken lead in 5 seats while Congress is ahead in 3 constituencies in the preliminary phase of the counting.
VVIP candidates including Prime Minister Narendra Modi (Varanasi), Congress president Rahul Gandhi(Amethi), UPA chairperson Sonia Gandhi (Rae Bareli), Union Home minister Rajnath Singh (Lucknow) along with several Union ministers are leading in the postal ballots. Samajwadi Party patriach Mulayam Singh Yadav and his son SP president Akhilesh Yadav too are leading.

Bollywood actor and BJP candidate Jaya Prada was trailing in Rampur against SP's Azam Khan while UP Congress president Raj Babbar was behind his rival in Fatehpur Sikri.

The SP-BSP-RLD alliance are ahead in Baghpat, Mainpuri, Azamgarh, Aonla, Amroha, Muzaffarnagar, Bijnore, Rampur and some others.

Congress was leading in Rae Bareli, Amethi and Saharanpur.

Meanwhile, dispute arose in some places like Gonda and Mirzapur where media was not allowed inside the counting centers.