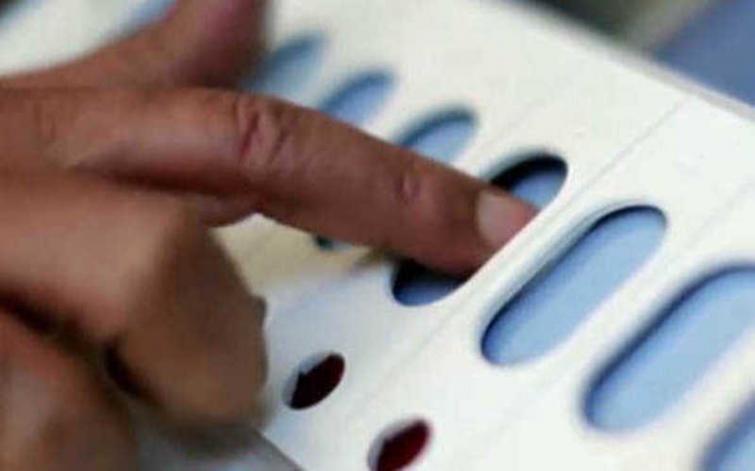 Guwahati, May 23 (IBNS): The counting of votes polled in 25 parliamentary seats, located across eight states of North East India and 60 assembly seats in Arunachal Pradesh, will take place at around 8 am on Thursday amid tight security.

Voting for 14 seats in Assam, two each in Arunachal Pradesh, Manipur, Meghalaya and Tripura, one each in Nagaland, Mizoram and Sikkim were held in first three phases on Apr 11, 18 and 23.

219 candidates are testing their fortunes from the 25 Lok Sabha seats in the region.

Tight security arrangements have been made in all counting centres in the region.

Three BJP candidates were officially declared winners from their respective assembly constituencies without a voting cast.