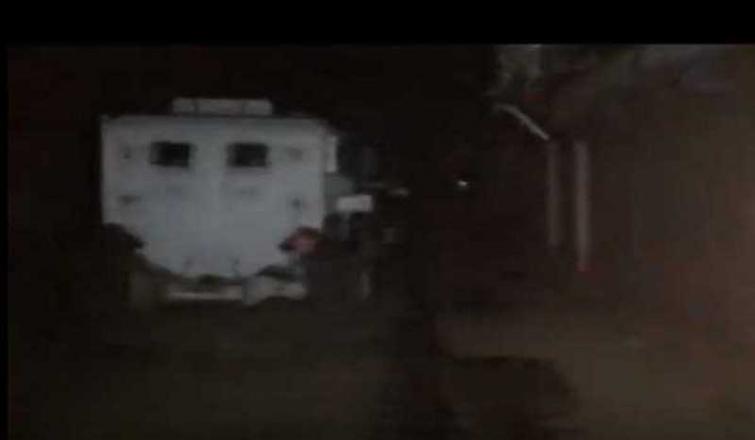 According to official sources, gunmen entered the house of a 69-year-old PDP worker Mohammad Ismail Bhat at Devsar, Kulgam in south Kashmir late last night. However, before the inmates could do anything gunmen fired upon Bhat who received two bullet injuries.

Bhat was rushed to local hospital from where he was referred to S K Institute of Medical Sciences (SKIMS) in a critical condition, they said adding he has succumbed.