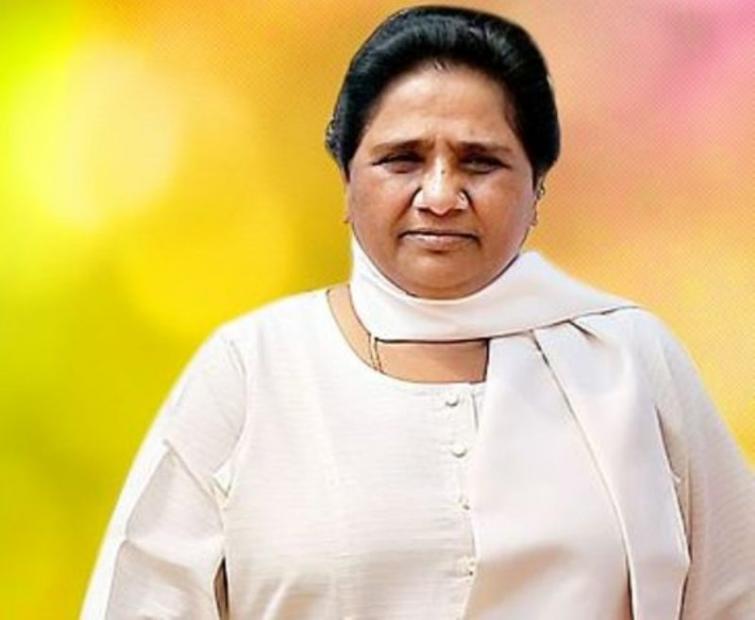 "Why was the EC not so attentive in Varanasi, when it was so prompt in West Bengal," Ms Mayawati asked, alleging that in Varanasi, supporters of Modi are resorting to all illegal methods and going to the extent of threatening the voters.

In a tweet on Friday, the BSP president said how can one expect free and fair polls in the Temple city when the BJP workers are going to every household and threatening the people for votes.

Mayawati had yesterday commented that the BJP and RSS are trying to create West Bengal like situation in UP, but their conspiracy was thwarted by SP-BSP alliance, which will not let it happen.

Mayawati, along with SP president Akhilesh Yadav, will hold two election meetings at Mirzapur and Chandauli on Friday to wind up their canvassing.