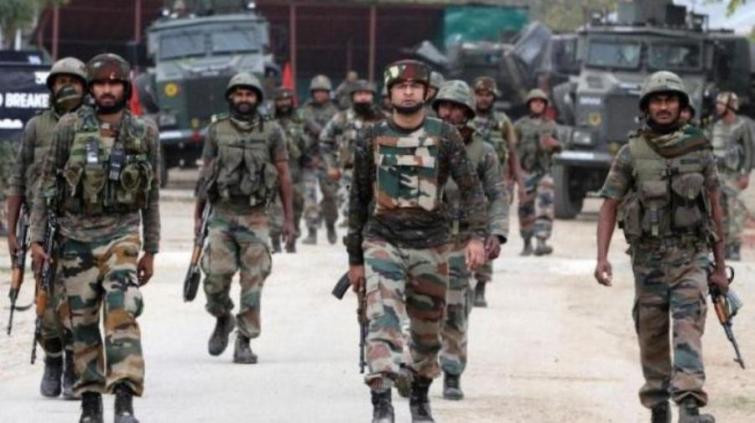 Jammu, May 17 (UNI): The curfew in violence-hit Bhadarwah town of Doda district in Jammu and Kashmir remained clamped for second consecutive day after a man was shot dead by assailants.

“There is no relaxation in the curfew and it remains to continue for second day too on Friday,” a senior administrative official here said.

He added that overall situation in the town so far is peaceful, but “the restrictions have been imposed as preventive measure”.

As many as eight persons have been detained in connection with killing of a civilian in Bhadarwah tehsil following which the district administration also imposed curfew and Army was called in after law and order problem broke out.

Police said that round 2am on Thursday, they got to know that Nayeem Ahmed Shah, a resident of Killa Mohallah, Bhadarwah, was shot dead by unknown persons near Nalthi, Bhadarwah.

After preliminary investigation, total eight persons have been detained for thorough questioning, said the police spokesperson.

Meanwhile, agitated mob resorted to stone pelting and violence, he said and added that police and other SF were able to control the situation.

“Additional forces have been rushed from Jammu and other neighbouring districts,” he said and added that curfew had been imposed in Bhadarwah town.

“We are investigating the matter,” SSP Doda Shabir Malik here told UNI adding that whether it was a political killing or out of some rivalry, is being ascertained.

Mobile internet is also snapped to prevent rumours from spreading.