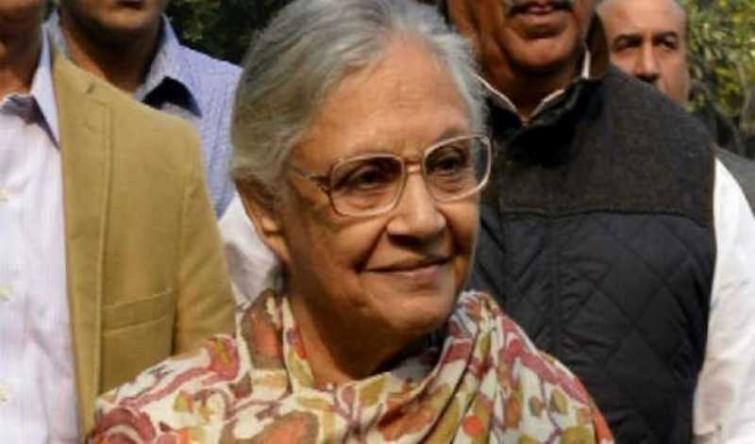 New Delhi, May 12 (UNI) Delhi Pradesh Congress Committee (DPCC) president and Congress candidate for the North East Delhi Parliamentary constituency Sheila Dikshit thanked the voters of Delhi for turning out in large numbers to exercise their franchise in a peaceful manner.

Dikshit also thanked the Election Commission, the Delhi Police and the staff who manned the polling stations, for enabling the citizens of Delhi to cast their votes in a smooth and orderly way.

She thanked the Delhi Police for ensuring peaceful polling as no untoward incident was reported from anywhere in Delhi.

Dikshit said that it was heartening to hear that people had begun queuing up since early morning and the poll staff got some respite only in the afternoon, but after a brief lull, when the intensity of heat subsided, polling picked up momentum as people started coming out of their homes in large numbers to cast their votes.

''We are hopeful for Delhiites’ love and affections turning into votes towards the Congress candidates,'' she added.

She said that the Congress party would sweep all the seven Lok Sabha seats in Delhi, and help Congress president Rahul Gandhi form a Government at the Centre after May 23.